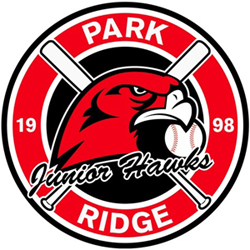 Ryne E. San Hamel is the co-founder of our program. At age 13, Ryne originally conceived the idea for a travel team and subsequently co-founded the Park Ridge Junior Hawks Travel Baseball Club in 1998 with his parents.

After playing in the Junior Hawks program for 2-years he went on to Loyola Academy where he played basketball and baseball. Ryne was a major contributor to the Loyola baseball teams on which he played in his Junior and Senior years. They were ranked in the State of Illinois, winning the Chicago Catholic League and Illinois Regional's.

While attending Loyola, Ryne played travel baseball for 2-years each with the Niles Braves and then the Lakeside Cardinals. For those four years his team won state and regionals each year and placed in the 2003 NABF Nationals.

In 2009, Ryne became a Varsity Baseball Assistant Coach at Loyola, working with hitters and outfielders.

In October of 2016, Ryne's 2002 Loyola Baseball Team was inducted into the Loyola Academy Sports Hall of Fame.

Ryne's mission is to help our young players grow into mature young adults and prepare them for high school and college on and off the field.  Ryne has brought professionalism to our program with his playing and coaching background, while developing our first ever Pro Day.  Pro Day gives the chance for kids to pracitce with MLB Players. Ryne continues his goal since 1998, providing opportunity for each player to individually grow into the best student athlete they can be. 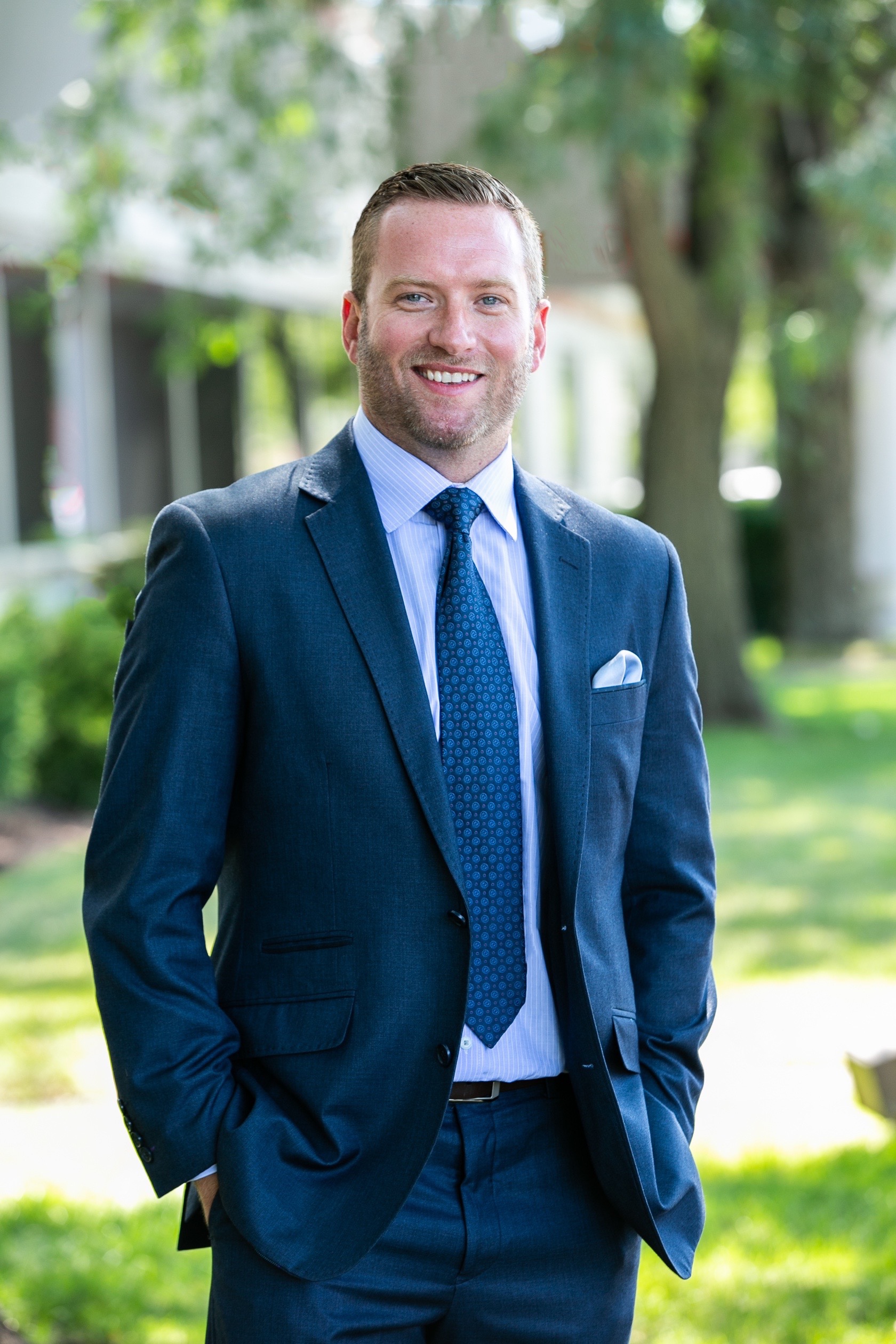